We had engaged I-AM to work out the visual language in such a manner that branches reflect our brand philosophy of ‘Chalo Aaage Badhe’. We are happy to see the desired outcome.”

As part of its robust well-defined process, I-AM carried out an extensive audit of the competitors while also researching various best-in-class examples across categories. Leveraging the brand promise of ‘Lets Progress Together’ along with the concept of, ‘Meri Branch’, or ‘My Branch’, I-AM designed the environmental graphics for the various branches across states. I-AM capitalised on the insight that consumers equate landmarks with locations while taking pride of ownership in these landmarks. This led the brand consulting firm to create the concept of using heritage sites in the visual language. I-AM extended the new brand identity into a well defined visual identity and created a contemporary illustration style for AU Small Finance Bank which included illustrations of core Indian heritage landmarks from specific cities and states. A key challenge successfully undertaken was to adapt the flagship branch design on to other branch formats across states. The visual language depicted is indicative of a welcoming, informative, warm and responsive environment while building on the localisation and familiarity of the brand.

Popular posts from this blog

August 01, 2017
Trading since 1994, Isherwoods have become the leading estate agent in the upper up-market sector. They are known for their ‘Select Cheltenham Lettings’, with a particular strength in the urban areas of Cheltenham, particularly the Montpellier and Landsdown areas. Originally, I-AM were asked to create a new brand identity and environment design for the Montpellier office. The new office reflects Isherwoods’ local knowledge of the Montpellier area and is a physical manifestation of the customer-focused values they hold dear. I-AM have since designed the brand and marketing strategy for the launch of the Isherwoods sales business. What we did Brand Identity Brand Application Interior Design Brand Collateral Marketing Strategy Address-: P-2 Raghuvanshi Estate 11/12 S B Marg, Lower Parel Mumbai 400013 Please get in touch: Brian Pinto Country Head +91 9930519476 brian@i-ammumbai.com Services Brand Portfolio Management Services in India Brand Portfolio Man
Read more 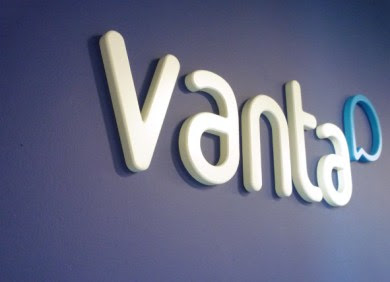 Education Education has become a true marketplace. Students have more choice than ever before when choosing an educational establishment and competition is fierce. It’s therefore of paramount importance that your school, college or university branding sets you apart from the also-rans. The reality of the education sector today is that it is becoming increasingly consumer-facing. Your brand needs to inspire prospective students and instil a desire to become part of your institution. We specialise in creating aspirational and professional brand identities to help you achieve this goal. As well as being experts in branding, we have expertise in crafting delightful customer experiences. The customer journey of a student may be longer than that of a customer in a shop but an exceptional experience at every step of the way remains vital. We have created end-to-end student centred experiences for adult education establishments such as Vanta and JetKing and designed engaging campus
Read more 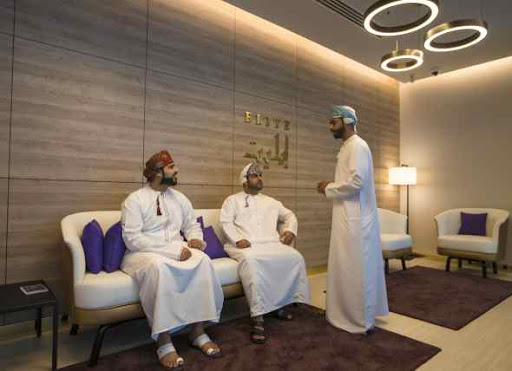 I-AM went the extra mile to arrive at a thorough and deep understanding of our current and future client's dynamics. We could not have chosen a better partner to set the stage for the  future of OAB’s retail bankE Amin Al-Husseini - Chief Executive Officer OAB – REMODELLING THE BANK BRANCH EXPERIENCE The Aim Is it possible to express the essence of an entire country, in the branches of its National bank?  To use these branches to re-connect with and re-engage with key customer groups, as the impact of digital banking takes hold?  At I-AM , we thought so, and for our close friends at Oman Arab Bank, have delivered new branches that do all of this and more. As one of Oman’s leading banks, Oman Arab Bank realized the strategic need to completely remodel their branch customer experience and create a template for roll out across their network. I-AM were commissioned to deliver a complete branch transformation strategy and resulting bank concept design, working highly coll
Read more